The Significant Updates made to Manufacturing Leases The Significant Updates made to Manufacturing Leases

On February 25, 2016, the Financial Accounting Standards Board (FASB) released new guidance on leases. The amendment goes into effect for fiscal years beginning after December 15, 2018, including interim periods within these fiscal years. This is an important change to be aware of, as it places most leases on the balance sheet and stops companies from only including them as footnotes.

This could be a major adjustment for manufacturing companies, especially for those with operating leases on equipment that they use on a day-to-day basis. Currently, operating leases must only be reported in the footnotes of the financial statements and only need to state the lease obligations. Moving the lease to the balance sheet requires more information be included and gives a more accurate picture of a company’s lease activities.

Companies that lease assets for terms greater than 12 months must recognize the leases as assets and liabilities on their balance sheets; nothing needs to be reported for leases less than 12 months. Currently, Capital leases are the only leases that need to be reported, and proper classification of the lease type determines how they are presented in the financial report.

For operating leases, the FASB will require lessees to:

• Recognize a right-of-use asset and a lease liability, initially measured at the present value of the lease payment, in the statement of financial position;
• Recognize a single lease cost, calculated so that the cost of the lease is allocated over the lease term on a generally straight-line basis; and
• Classify all cash payments within operating activities in the statement of cash flows.

There will also be changes to disclosure requirements. The FASB is trying to clarify information for investors and give users of these financial reports a stronger picture of lease activity, as well as more details about the leases themselves. New requirements will also allow readers of financial statements to better assess the amount, timing, and uncertainty of the cash flows arising from leases. To achieve that objective, a lessee will need to disclose qualitative and quantitative information about its leases, their judgements made in in applying the requirements, and the amounts recognized in the financial statements relating to those leases.

Early adoption of this update is permitted. Although the mandate doesn’t go into effect till 2018, companies should really start analyzing their leases now to see how this may or may not affect them and any steps they may need to take. Contact the manufacturing accounting experts at MKS&H to better understand this change. 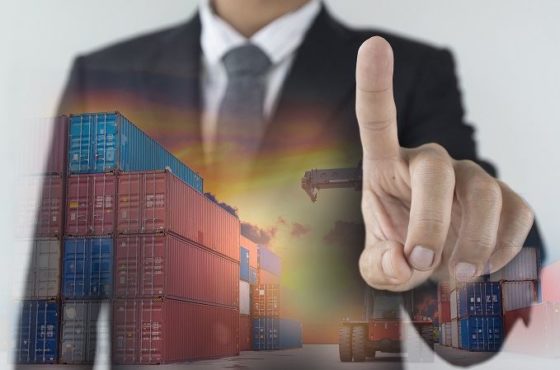 It has been three decades since we have had bold new tax reform.  The last time this level of change occurred was in 1986, which was under President Ronald Reagan. The new tax reform bill could bring around change for manufacturers, and in a very positive way making life...